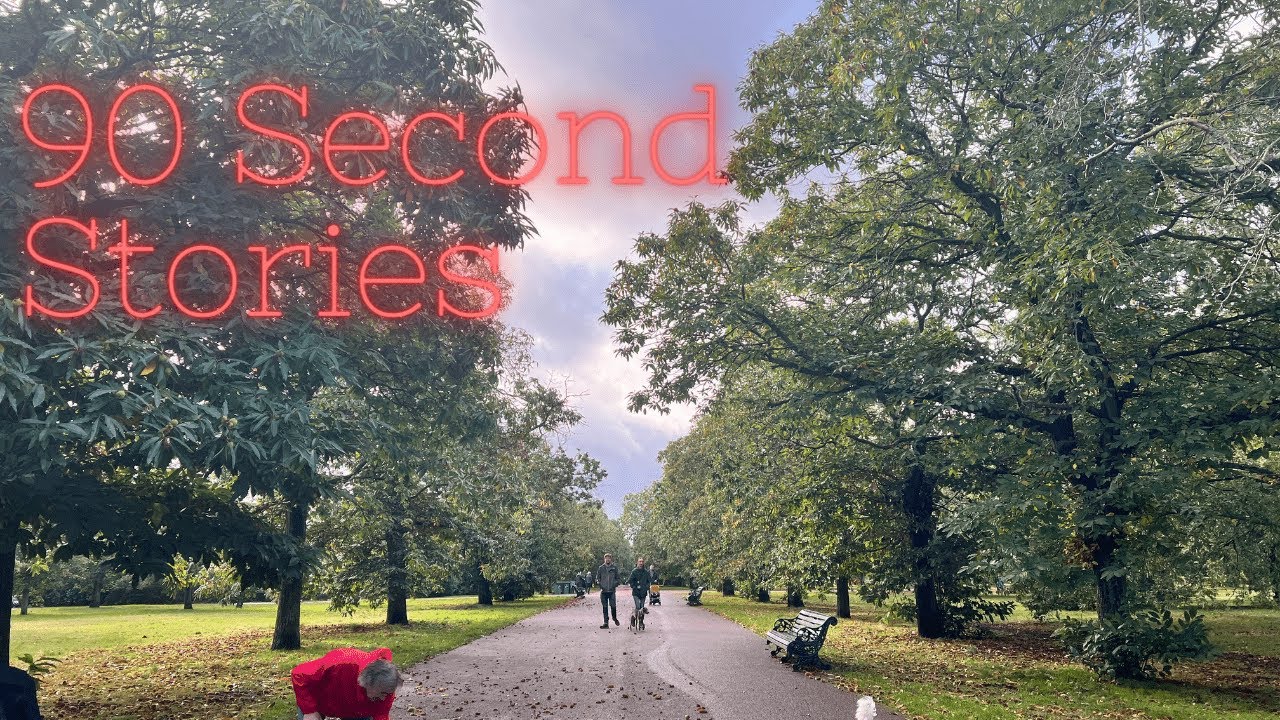 The dates for the upcoming shows are

Then a little festival in scotland in the summer

Here are some words about it...please come.

"When we sat in the rehearsal room on the first day of rehearsal on a cold February morning, we had nothing. Not one bit of text, not one nice image, no catchy upbeat song, absolutely nothing. What we did have was our daily responses to the world at that precise moment and what was occurring every day in front of our eyes. Hate, fear, doubt, fake news, and a constant worry about the wifi were the pertinent influences smacking us in the face for three weeks. We made a show that reflected this world at that time, from a slightly askew angle that covered the global and the local anxieties combined. It was funny, visually beautiful and in it, we produced a stunning soundtrack that is an honor to listen to in every run through. In three weeks we produced a show from nothing, people came and it was fine, we didn't die and the world didn't collapse. It was a risk, but everything feels risky at the moment and on stage, I wouldn't want it any other way”